By: Editorial Staff I 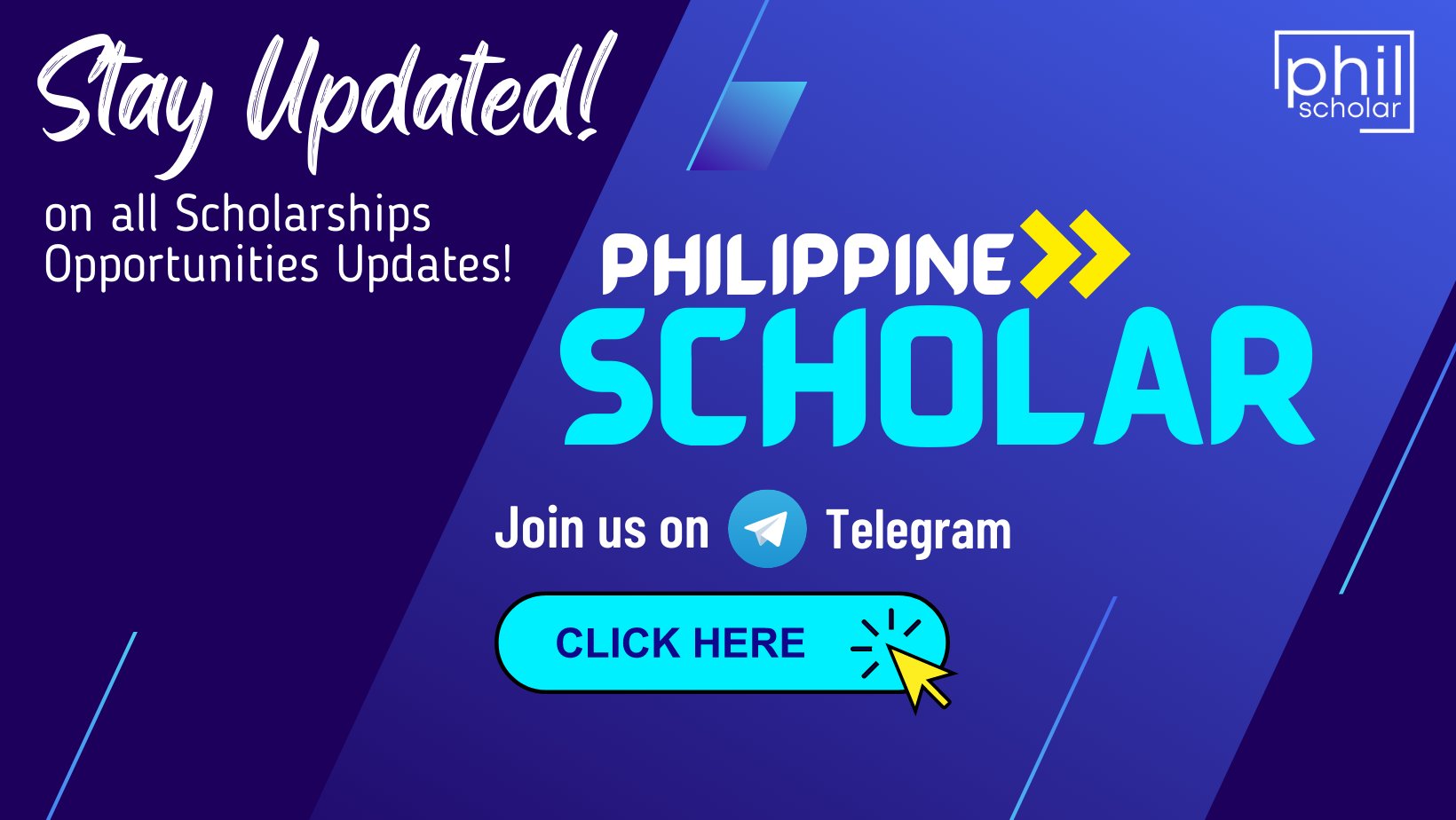 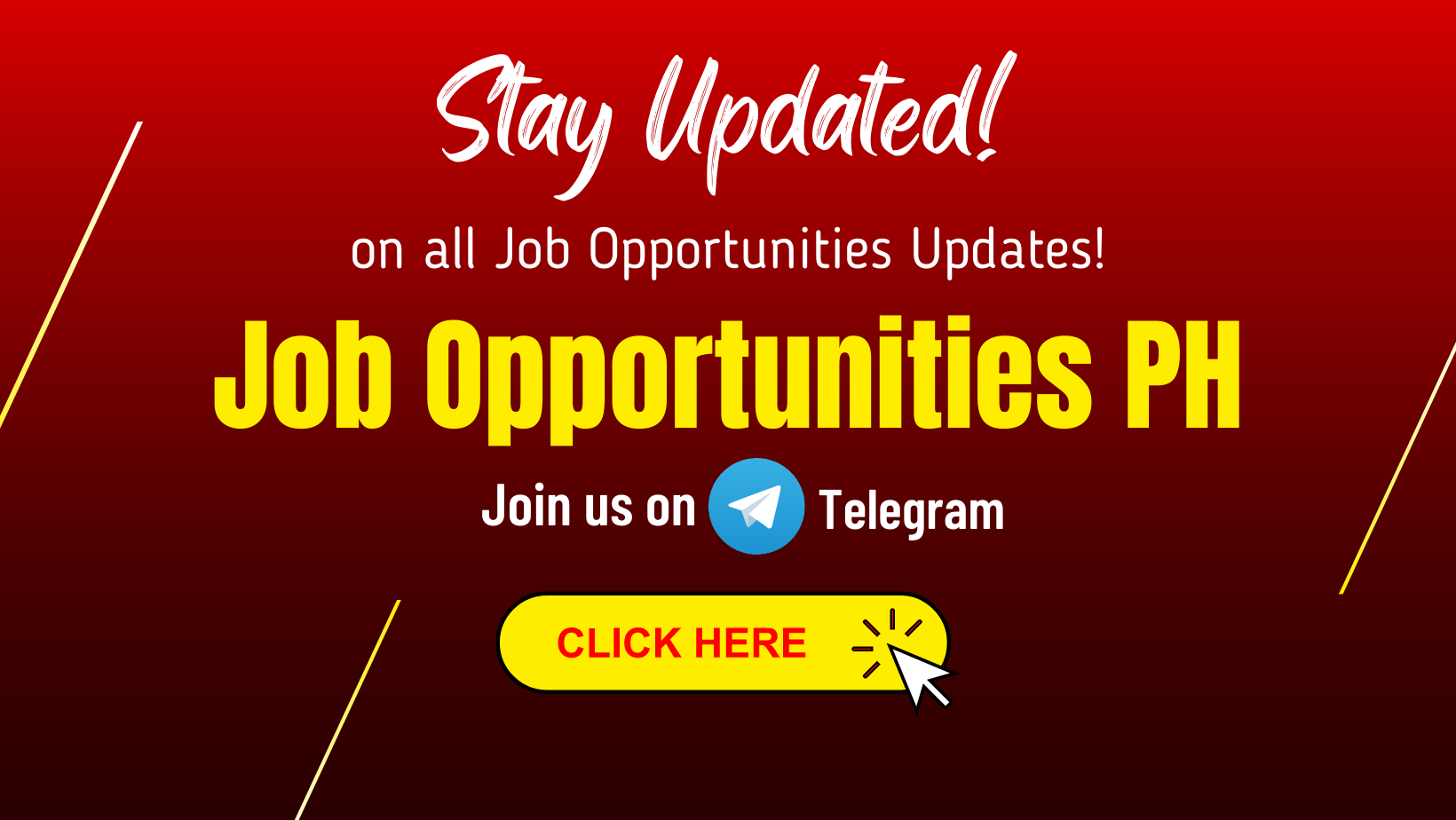 Roxanne Geronimo Landicho paid heartfelt tribute to her late brother, Ralph Waldo G. Landicho, who died from COVID-19 only days before his wedding.

The now-viral video, which has 12,000 shares and over 33,000 sad emojis, featured pleasant moments between her brother and his fiancee, Raquel Panganiban, such as the couple’s romantic proposal and comical prenup session. After more than four years of dating, Raquel and Ralph were meant to marry on July 31. On August 3, he passed away.

They both returned to their hometown of Tiaong, Quezon Province, in June after spending time abroad.

Raquel described how Ralph, a seafarer, was eager to leave the ship to prepare for their wedding, so he missed out on a COVID-19 jab.

Raquel also described the days that followed in a Manila Bulletin interview, never expecting COVID-19 to hit Ralph three days before their wedding.

Raquel also described her fiance’s terrible experience, which included him finishing about 20 oxygen tanks in less than 24 hours. Ralph abandoned her on the same day, August 3. He was cremated, and his funeral was performed the next day.

Raquel wearing a long white gown in front of an altar during his funeral and grieving her heart out while holding his portrait were included in Roxanne’s film tribute to her brother.

All the ‘CONGRATULATIONS’ turned to ‘CONDOLENCES’.????,”

“I love you now and forever! Go on my love!”

The Philippines’ Department of Social Welfare and Development (Filipino:...

The PS-DBM or the Procurement Service – Department of...